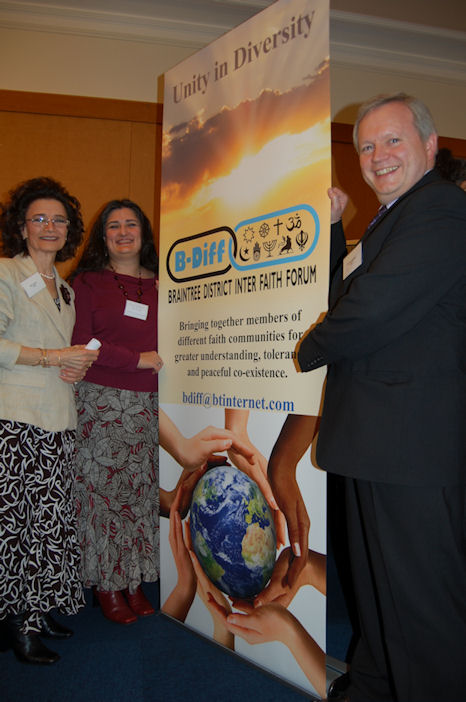 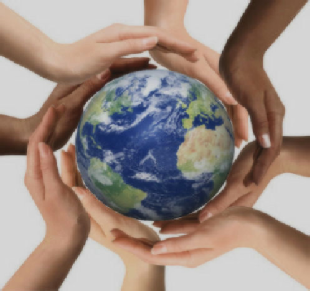 the Executive Group of the

for an Interfaith evening

of Devotion and Reflection 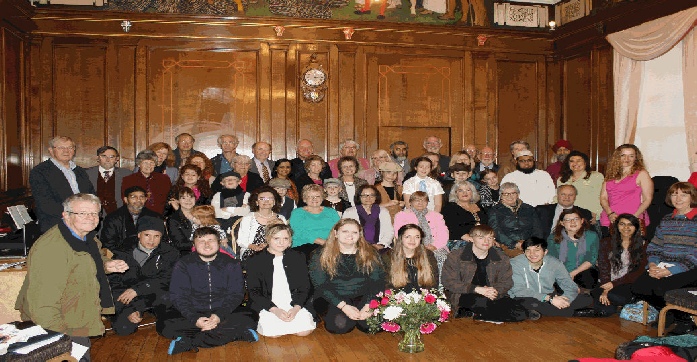 The Forum members met in the Braintree Town Hall Centre

There were school contributions of written work and pictures prepared beforehand, and drama and music during the event. 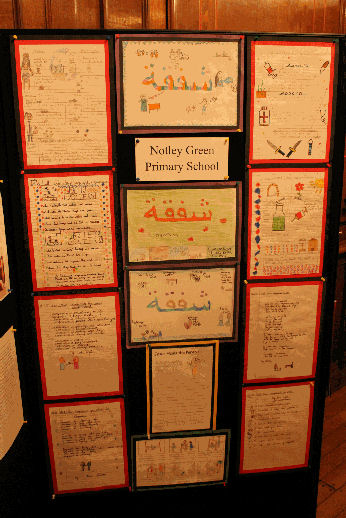 An Interfaith afternoon of Devotion and Reflection 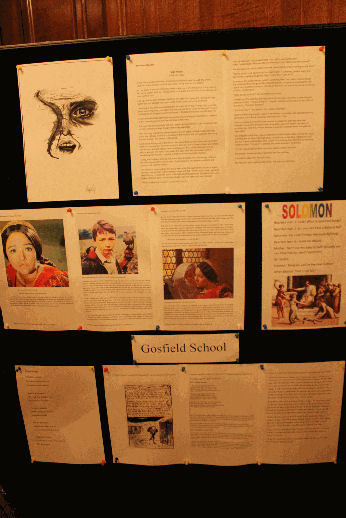 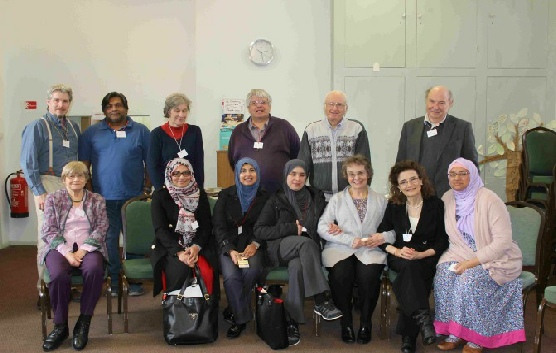 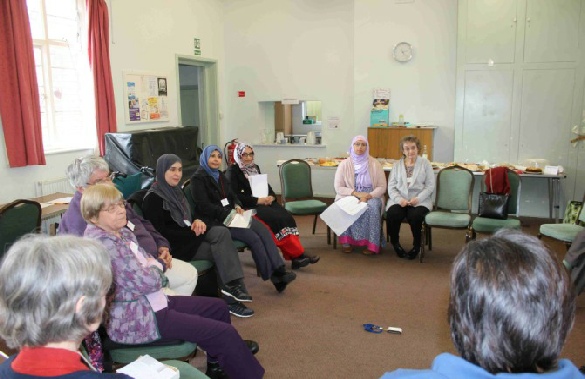 Plenty to talk about

Some had to leave before the photo-shoot! 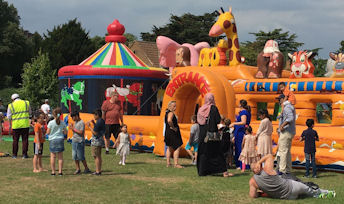 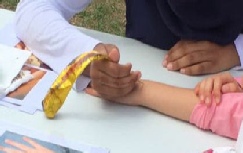 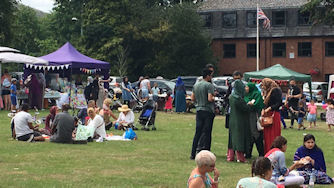 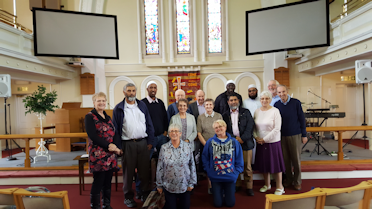 Muslims and Christians together at Christ Church, London Road, Braintree October 2017 (there were more but some had to leave before the photo-shoot)

An informal get-together for all ages

The meeting was well attended across the age range.

Being Ramadan, we learnt about the practice of Fasting in Islam.

We were also introduced to the principles of Fasting in Hinduism 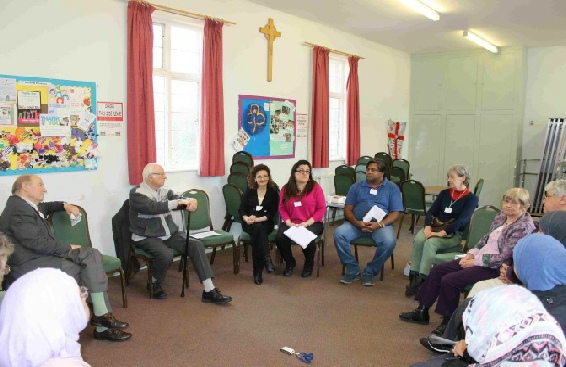 Teams from Al Falah Islamic Centre and Christ Church Braintree took to the field at Braintree Cricket Club. The Mosque won the match, but the result was secondary to the message of life away from the cricket pitch.

The result? New friendships and relationships 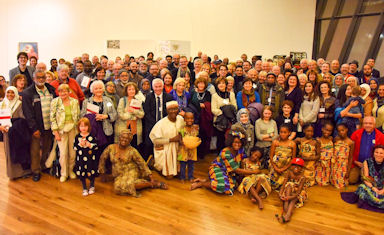 B-Diff was well represented at the Multi-faith Gathering

in the Firstsite Gallery, Colchester 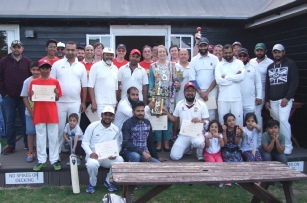 during the afternoon of